View cart “HATHERLY, Patricia – The Lacs: Materia Medica” has been added to your cart.
Sale! 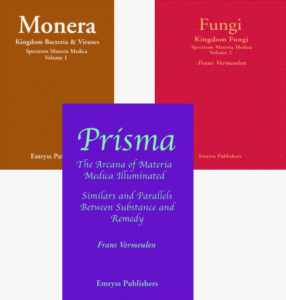 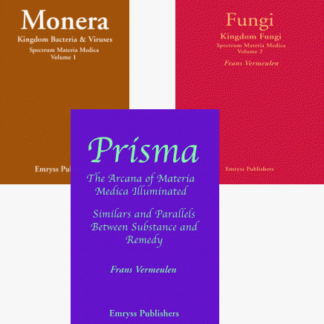